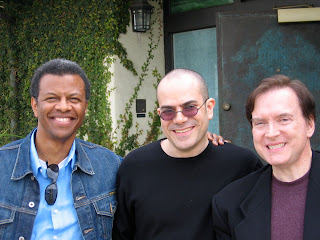 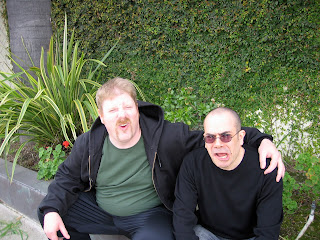 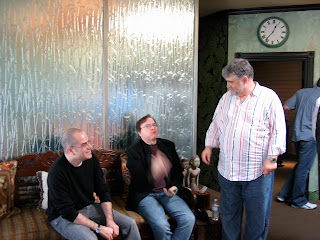 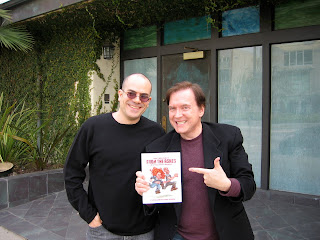 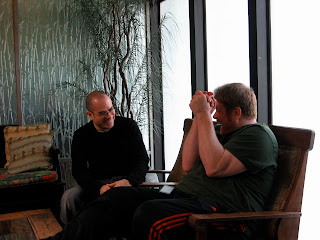 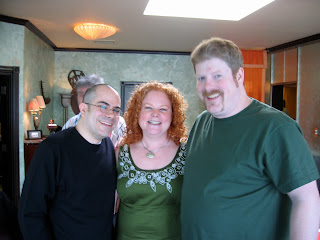 Me, Michele and John DiMaggio.
This was written by bob. Posted on Monday, March 8, 2010, at 6:02 pm. Filed under FROM THE ASHES, Personal, video. Bookmark the permalink. Follow comments here with the RSS feed. Both comments and trackbacks are currently closed.